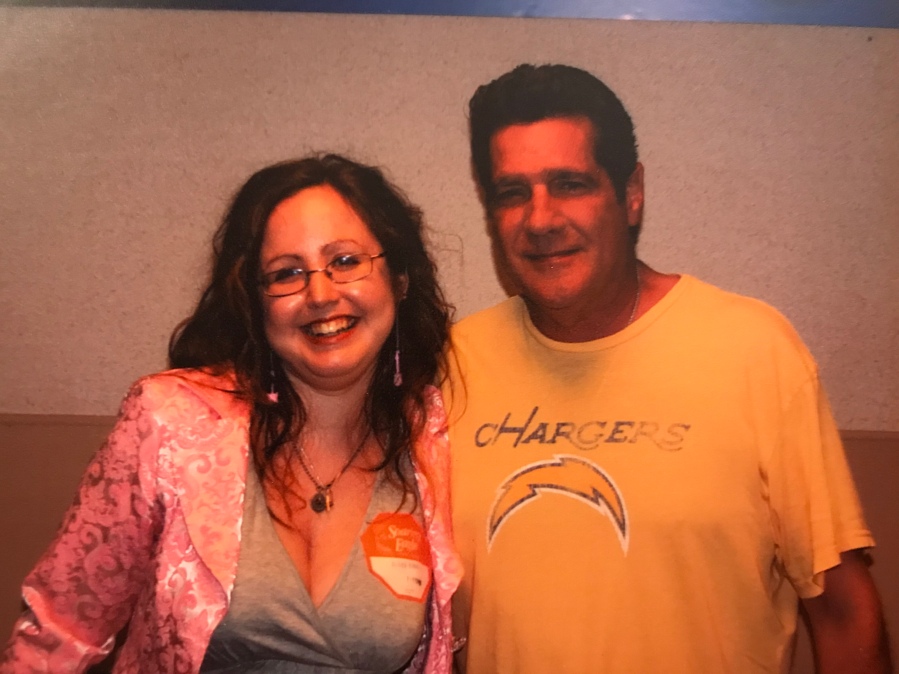 Thanks for not judging this star-struck, down-on-my-luck fangirl when I unexpectedly got to walk into a daydream and meet you that day in 2006.

Thanks for laughing at the “real men wear pink” bumper sticker my friend M and I bought on the off chance one of us got to meet you somewhere along the line. Thanks for being so kind, at a time when my life in general was anything but.

Thanks for introducing me to casinos, starting with Casino Rama in 2005. I actually love them, love the atmosphere, and I think a lot of that has to do with what a happy place they became because every time I was at one, for the longest time, it was to see you!

Sunset at Rama, 2018; discovered because of Glenn, now a happy place I go back to at least once a year just to relax.

Thanks also for the hundreds of dollars you inadvertently helped me win over the years by playing at said casinos!

Winnings at Soaring Eagle Casino, 2017; the traditional luck of Glenn continued during our pilgrimage back to where I met The Man 11 years before.

Thanks for the wonderful memories, roadtripping with friends to your shows. Thank you for your kindness towards my friends and I, too. Thanks also for laughing at my coyote howl, by the way–your friend Don may have named it that, but I definitely honed it at your shows, particularly in that space between the lovely piano intro and the first saxophone notes of “You Belong to the City”.

Thanks for your music. I can’t remember if I managed to tell you that my very first favourite “real” song turned out to be yours, except I thought it was titled “You Belong to the Sea” and was about mermaids. 😉 I was only about 3, after all.

Thanks for being a great namesake to Glenn Frey the Mazda 3. He’s an awesome little car.

I hope you know that I made a bit of a fool out of myself in front of your son last summer, and I hope you got a kick out of it, because he certainly had a good laugh at my expense.

I know Glenn wore plenty of other colours, it just happened that he frequently wore pink at my shows, but I have just always associated him with the colour pink. So, I dressed up all in pink today and lit my pink candle, purchased just after his death, tonight. 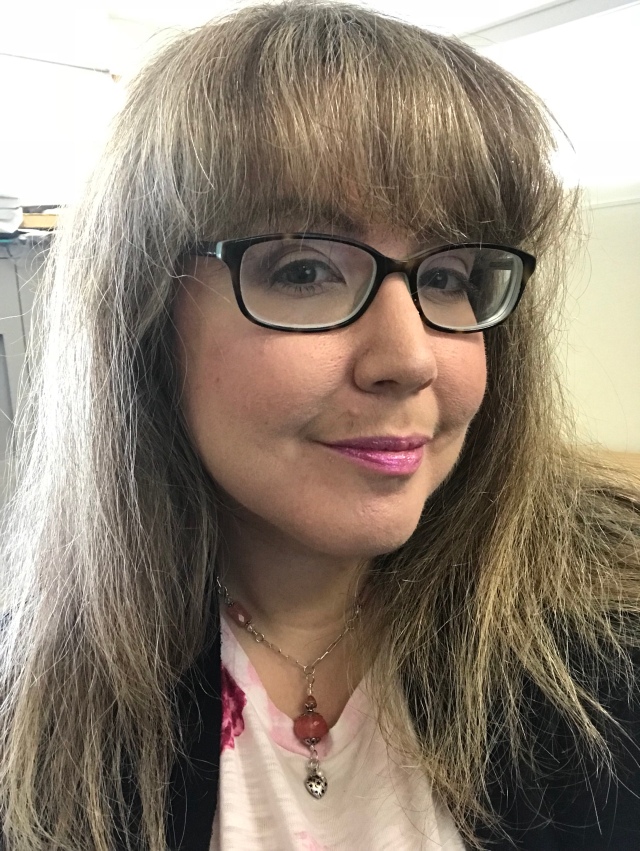 I know I didn’t know him well, so it may sound silly, but I miss him. I can’t believe he’s been gone 3 years today.

It’s a difficult day. But I’m trying to focus on how thankful I am that I got to see him 7 times. That I got to meet him, that I got to have all these wonderful memories surrounding him.

When Carl Wilson died in 1998, I was devastated, and I remember 15 year old me being absolutely shattered that I never got the chance to meet him and tell him how much his music meant to me. I swore then that I’d find a way to meet the rest of my musical heroes, tell them how grateful I was. The Eagles’ illustrious master of ceremonies (as Timothy B. Schmit described him in Columbus in 2014) was, of course, one of them.

So Glenn, thank you. For everything.

Use well the time,

Be part of something good,

Leave something good behind”